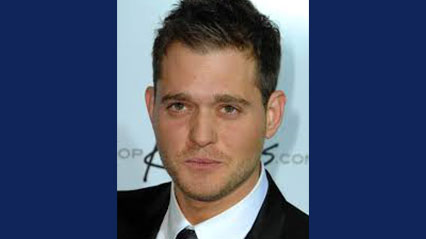 International singer Michael Buble admitted he was scared of having surgery on his vocal chords in case it meant he couldn’t sing again.

Following in the footsteps of other famous singer such as Elton John, Sam Smith, Adele and many more professionals who have damaged their vocal chords through straining their voices and had to revert to the surgeon to make things right.

Buble admitted on ITV’s Lorraine show that having a family depend on his voice was a scary thought.
Michael has now completely recovered and has a new album out and i expect he will be taking good care of his voice in future