a Major problem for a singer

often get professional singers coming to me for singing lessons because they have strained their voice, have a hoarse voice or worst still have nodules formed on their vocal cords. Nodules are like small blisters which can form due to friction of the vocal cords colliding violently against each other when the voice is pushed hard without using the correct singing technique.

One of the problems that singers come up against is not having a good fold back (on stage monitor) sound. In other words they can’t hear the sound their voice is producing clearly enough due to either a band or backing track volume overpowering the sound of the voice making the singer push their voice to the point where strain is inevitable.

It is very important that a singer can hear their voice clearly over and above the sound of the music. The sound engineer can only hear the front of house sound and so needs the singer to tell them what kind of level and mix they require in their monitor whether that be a wedge speaker on the front of the stage or in ear monitors.

The singer doesn’t need to hear what the audience hear but instead should hear their voice louder than the mix that the audience hears. This is true for all members of the band where the guitarist will want to hear their guitar (and vocals if they’re doing backing vocals) stand out from the rest of the music. Since the invention of in ear monitors (IEM), this has become easier where the singer has an isolated mix straight to their ears without hearing other sounds from the band. A singer can have exactly what they want to hear in the mix ie they may just want drums, bass and a bit of guitar coming into their ears along with their voice sitting clearly on top. They may even opt for no effects such as reverb or delay going to the IEM’s.

It’s a foolish singer who doesn’t make sure they can hear themselves clearly above the rest of the music without having to push their voice to the limit where it can cause damage to the instrument they need to work at its best. So what can be done to rectify a voice that has been overused?
Most of the time a singer will recognise that something is wrong before things get too bad and look for a solution and that’s where as a vocal coach I come in. I listen to them perform some exercises and part of a song and I can usually tell if it’s simply voice strain or damage. If it’s voice strain, I give certain vocal exercises and educate the singer on how the voice mechanism works which in turn usually rectifies the problem. If I think they may have damaged their voice in some way, I advice them to see an ENT consultant to determine if in fact there is damage ie nodules or other trauma. Whenever they get a diagnosis I can then work out a program to get them to learn to sing with the correct vocal technique and get their voice back to normal and more often, better than it was before the problem arose. TIP: make sure you can hear your voice when you sing or suffer the consequences. Remember a microphone volume can’t just be increased continuously to help the singer, there’s a limit before the microphone starts to cause feedback. 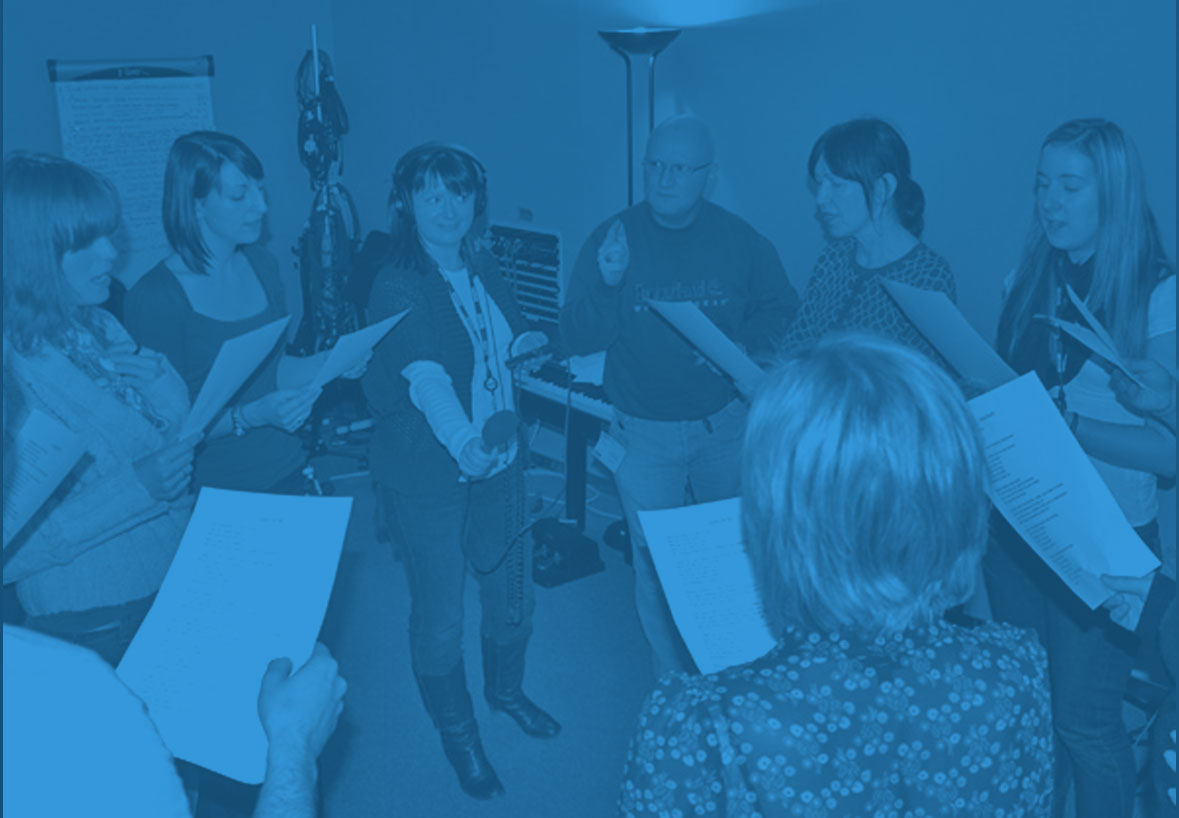